CentOS 6.2 is now available for all root servers at webtropia.com

We are happy to announce that we are now the current version
6.2 Install Centos using our automatic installation system
can.

With this new version, the centos developers have again
special emphasis was placed on compatibility with the Redhad model.

Like the RedHad model, the new system kernel contains one
Series of improvements, particularly in the area of ​​network drivers
the I / O subsystems, the process flows and the virtualization.
The scalability of the hardware resources was particularly important here
improved so that processes can now be throttled when you enter
reach given limit.
In addition, the operation of Clustered Samba (CTDB) should now be fully
get supported. Further optimizations for the
Operation of high availability solutions have been introduced
You can find the Relase Note on Centos with further information
at:

Your blog team from webtropia.com 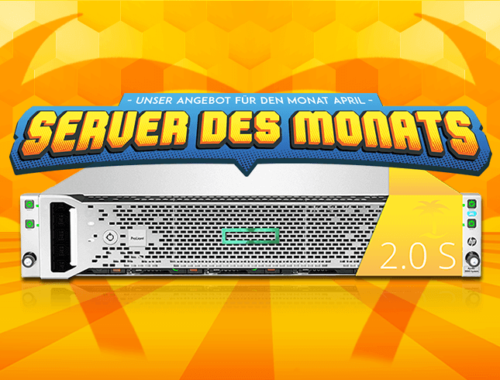