Parallels has announced the release of Plesk 5.6.2012 for June 11th, 11. From this point onwards, Plesk XNUMX will also be installable via our automatic installation system.

Plesk 11 brings updates to the services offered, such as full support for PHP 5.3.10. For the Plesk interface and the individual user there is now support for the popular web server nginx in version 1.3 for Linux. In response to popular requests, the Plesk developers have created a tool that makes cloning and migrating virtual machines with Plesk much easier.

Great attention was also paid to safety. Not only does Plesk 11 create backups faster, it also offers the option of encrypting backups with a password. Furthermore, the administrator can now make a setting that, when the user changes the password, only accepts passwords that meet the complexity requirements. Communication with the user is also important to Parallels. An optional rating system was created for Plesk through which the user can give feedback to the developers. In addition, the existing development environment and the associated documentation have been improved, so that Plesk can now be more easily adapted to the needs of the user. 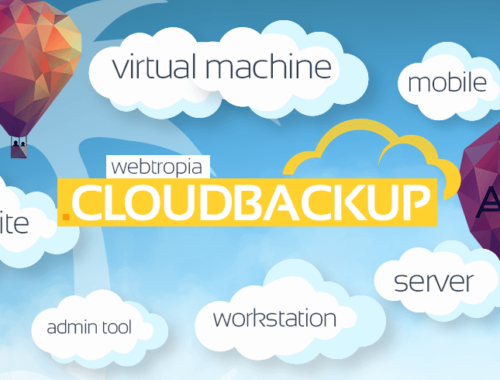