You probably still remember the excitement about the Heartbleed bug six months ago. At that time it was a hot topic on the global network. As many media portals report, there is now the next big excitement on the net - called Shellshock, a bash bug.

According to media reports, this bug was found by developer Stephane Chazelas in the Unix shell Bash. At the same time, he discovered that the bug had existed for a long time. This bug is very likely to allow third parties to execute malicious code. The problem with Bash can be found on most Linux distributions and BSD variants. Even Apple is not excluded from this bug; it was found in OS X as well.

If you want to find out if your OS X is affected by the bug, you can here check.

According to Red Hat, you can find out whether your system is vulnerable by running the following command in Bash:

If you should get the character string "vulnerable", then - you already guessed it - your system is vulnerable or attackable. Patches for Bash are now available and both Ubuntu as well as Debian have started distributing a new version of bash. openSUSE are also working to close the vulnerability.

The webtropia.com team has already taken care of the affected host systems with the existing patches from the distributions. We ask you to patch your systems as soon as possible for your own protection. 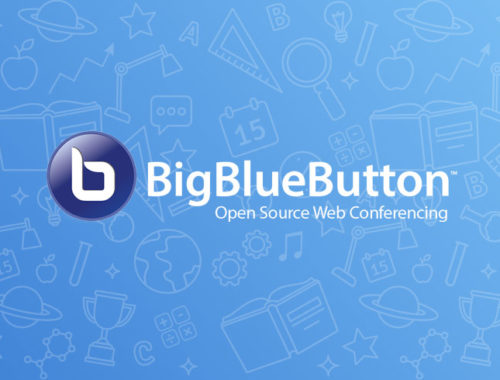 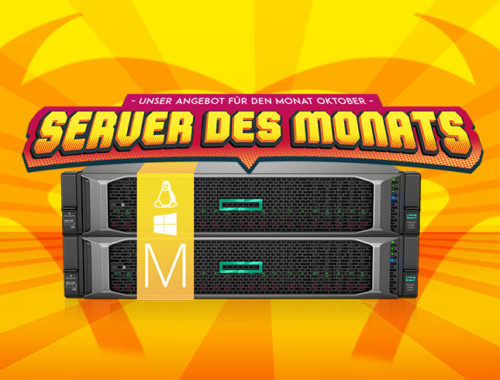 The new server of the month in October 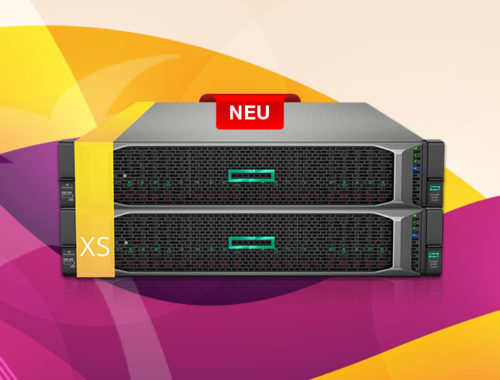