The server hardware limit has been lifted and now supports 48 terabytes of memory and 2048 logical cores running on 64 physical sockets. In addition, Ice Lake SGX processors from Intel are also supported.

Caching is enhanced with the new version of Windows Server. Important data is now automatically backed up to faster storage volumes and less critical data to slower volumes. The hard drives of your dedicated server with Windows 2022 are ready for use faster after a server restart or hardware failure. In addition, the ReFS file snapshot method is now used.

In addition to the performance improvements, security aspects will of course also be further expanded and improved. Among the improvements are Firmware Attack Prevention with DRTM/DMA, Hypervisor Security with VBS, Secure Connectivity and SMB with QUIC. According to the software manufacturer, critical gaps are closed and your dedicated server with Windows Server 2022 SE is better protected all around.

Two protocols that play a role in network communication are UDP and TCP. These protocols have been significantly improved. UDP Segmentation Offload and UDP Receive Side Coalescing have been included in the new Windows Server version. This reduces the CPU load in your dedicated servers with Windows 2022 SE. TCP HyStart++ reduces packet loss at connection start and RACK. This will reduce the transfer time. Virtual switches have also been improved in the course of this. Both in network traffic from an external host and from a virtual NIC to another NIC in the same host.

You can now order your dedicated servers with Windows Server 2022 SE on webtropia.com! 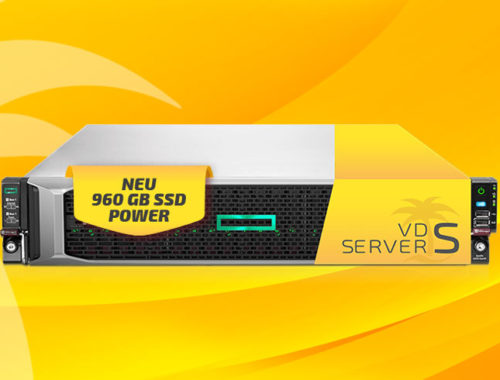 The Intel XEON D-1540 CPU of the Power Server 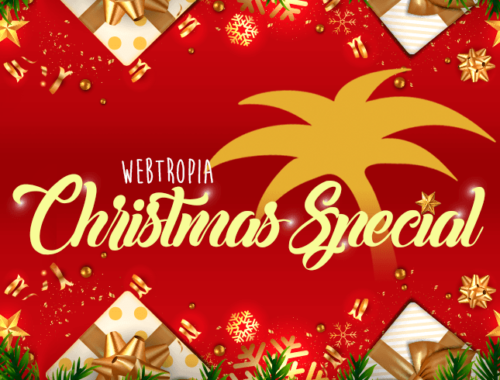 Santa Claus has a full sack again this year